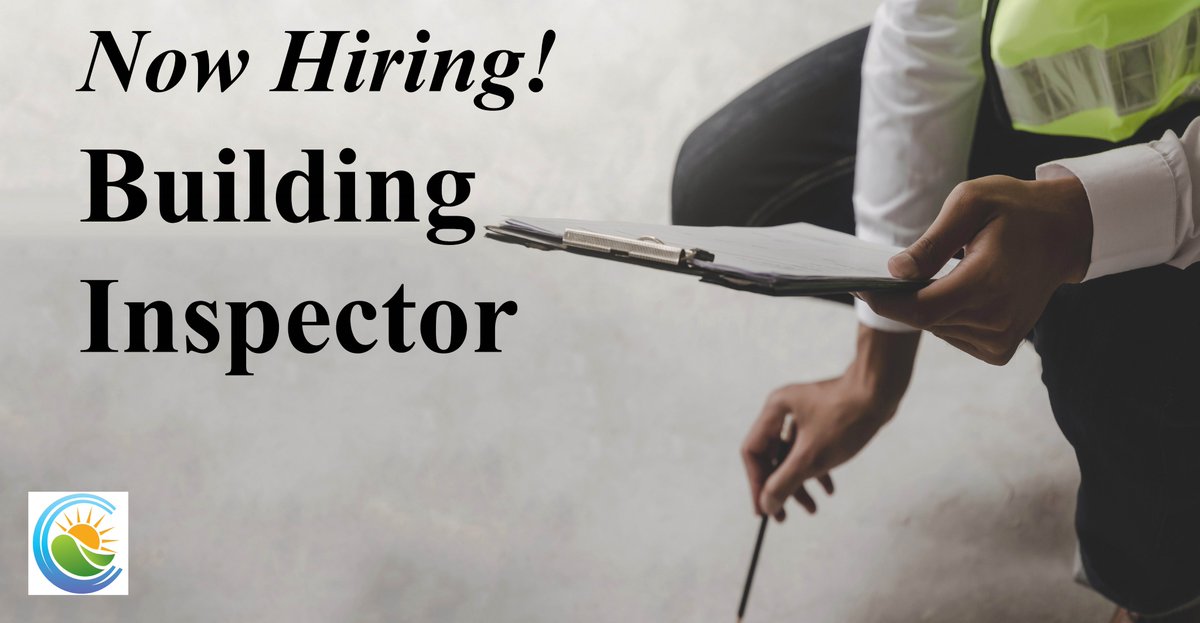 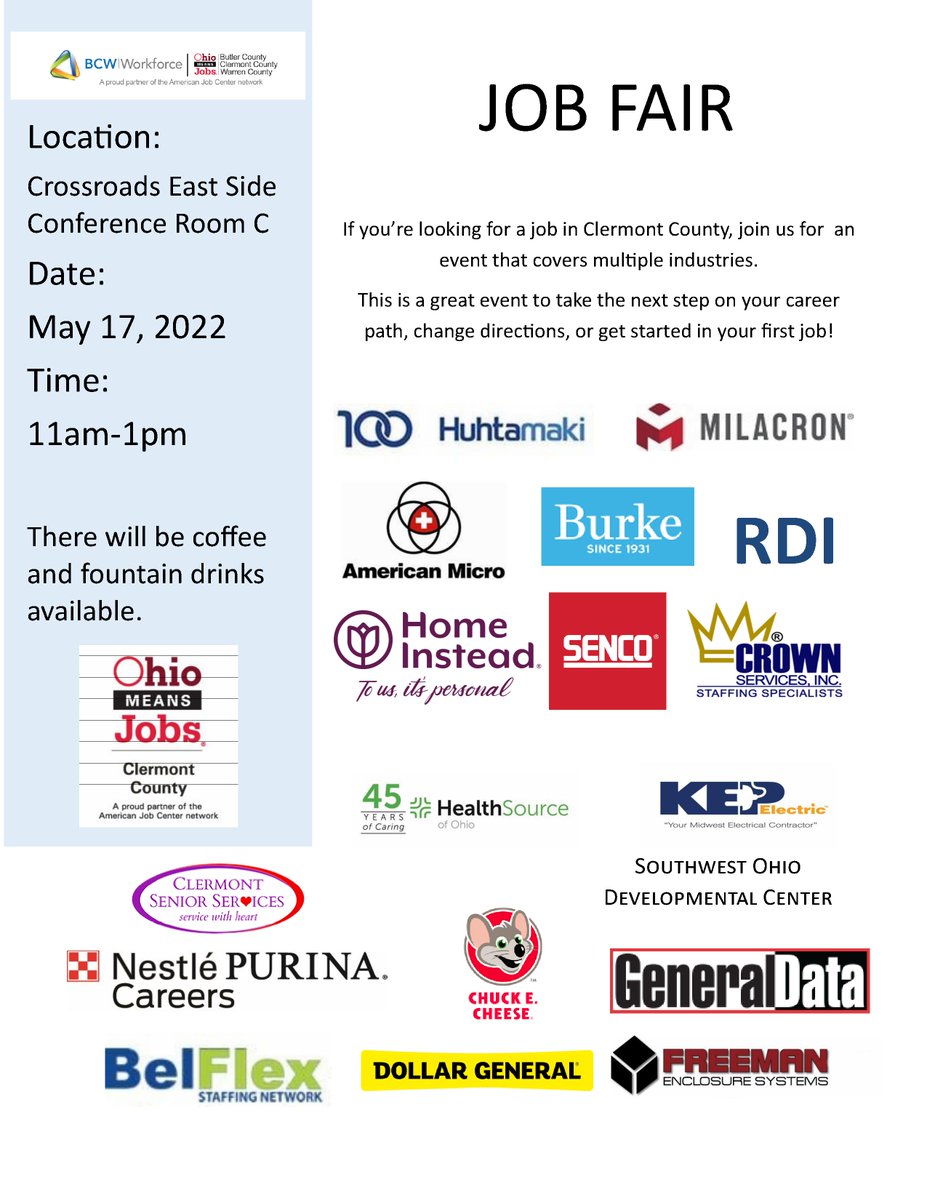 Since the release of the most recent census updates, Clermont County has experienced a significant reduction in 51% or higher areas of Low/Moderate Income populations. An updated 2010 LMI county map, as well as a comparison map showing the reduction from 2000 Census to 2010, are listed below for your review:

Due to the U.S. Census Bureau’s 2010 redistricting of census tracts and block groups many communities have experienced boundary adjustments, or were renamed. As a result, when HUD released the 2014 LMI data it could only be attached to the current redistricted census tracts and block groups. In order to make it easier for folks to identify the LMI areas in their communities two websites have been constructed (see below) that allow for the viewer to zoom into their community by typing in the address or place. In order to determine the LMI percentage simply click once on the census tract or block group.

HUD Income Survey Requirements for Entitlement Communities
If a census tract/block group does not fall within a 51% or greater LMI, applicants may elect to conduct an income survey to validate eligible areas. HUD requirements for conducting surveys can be found by visiting:

The Code of Federal Regulation standards for conducting surveys for CDBG Entitlement programs can be found at 24 CFR 570.208(a)(1)(vi) – click here.
**Applicants who wish to conduct a survey can utilize the forms below specific to Clermont County. It is recommended you contact Sherri Cmar, Grants Coordinator, at 513-732-7907, prior to beginning your survey:

The Clermont County Income Survey Form uses the current Section 8 income limits to determine the number and percent of low- and moderate-income households in a benefit area. **Sec. 8 income limits are for 2018 until HUD releases the updated limits, which is typically around March or April. Survey forms for Clermont will be updated upon receipt of 2021 data from HUD.