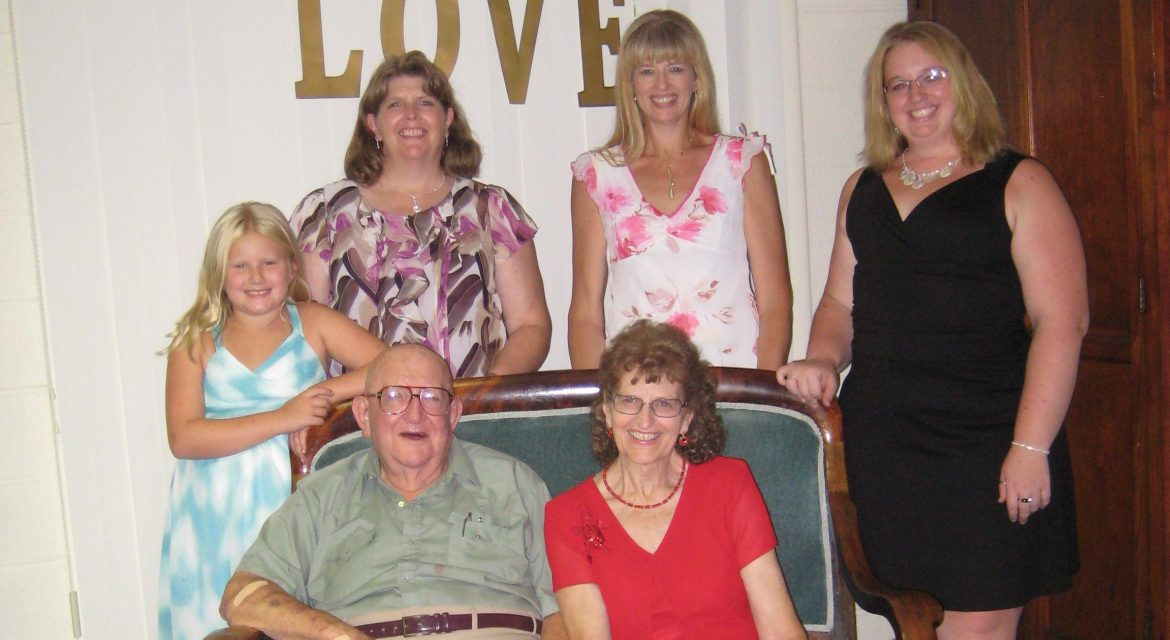 In fact, her dad Allen McKinley was Mays’ bus driver before becoming director of CTC’s predecessor in 1979.

Mays ended up working in transportation for the school district before becoming the first CTC director employed directly by Clermont County this year. Previous directors worked for FirstGroup, a transit company.

“That’s pretty cool,” said Patty McKinley, who graduated in 1982, a year ahead of Mays. “It was just really fun to catch up and share stories, especially since my dad is gone.”

McKinley began her career at Clermont County just three months after her father retired as director of Clermont Transportation Connection (CTC) and its predecessor, Clermont Authority of Rural Transit (CART).

Her dad served as manager of CTC and CART, 1979-91. Robert Croswell had run CART at its inception, but stepped away shortly thereafter to devote attention to his motor coach business. CART was one of several such systems around Ohio operating with federal and state funds. The system was not under the county at first.

“It was really important for my dad to keep funding going so they could serve clients,” said McKinley, remembering piles of paper on the kitchen table and card table in her home as he toiled on grants and budgets.

Allen McKinley worked from a two-story building behind the “old folk’s home” that formerly sat on the site that houses Municipal Court. Patty fondly recalls answering phones and helping with dispatch.

The operation moved to a former car dealership in Williamsburg when McKinley secured grant funding. This facility included areas for mechanics to work on buses. At the time, Clermont County assumed responsibility for CTC.

Buses were mostly mid-sized, red and beige colored, with a few vans. Some took students to Clermont College, although fixed routes didn’t come until Metro stopped serving the area.

“There was really a family feel,” McKinley said. “The budget was tight and pay not that high, so my dad tried to keep the work environment positive. It was very important for him to have a good atmosphere.”

When Allen McKinley passed away six years ago at age 81, members of his team attended the funeral.

Patty McKinley likes that her father’s former rider is keeping the busses rolling.

“I think Andy’s going to be good for the job, coming from local transportation is going to be a plus,” she said.