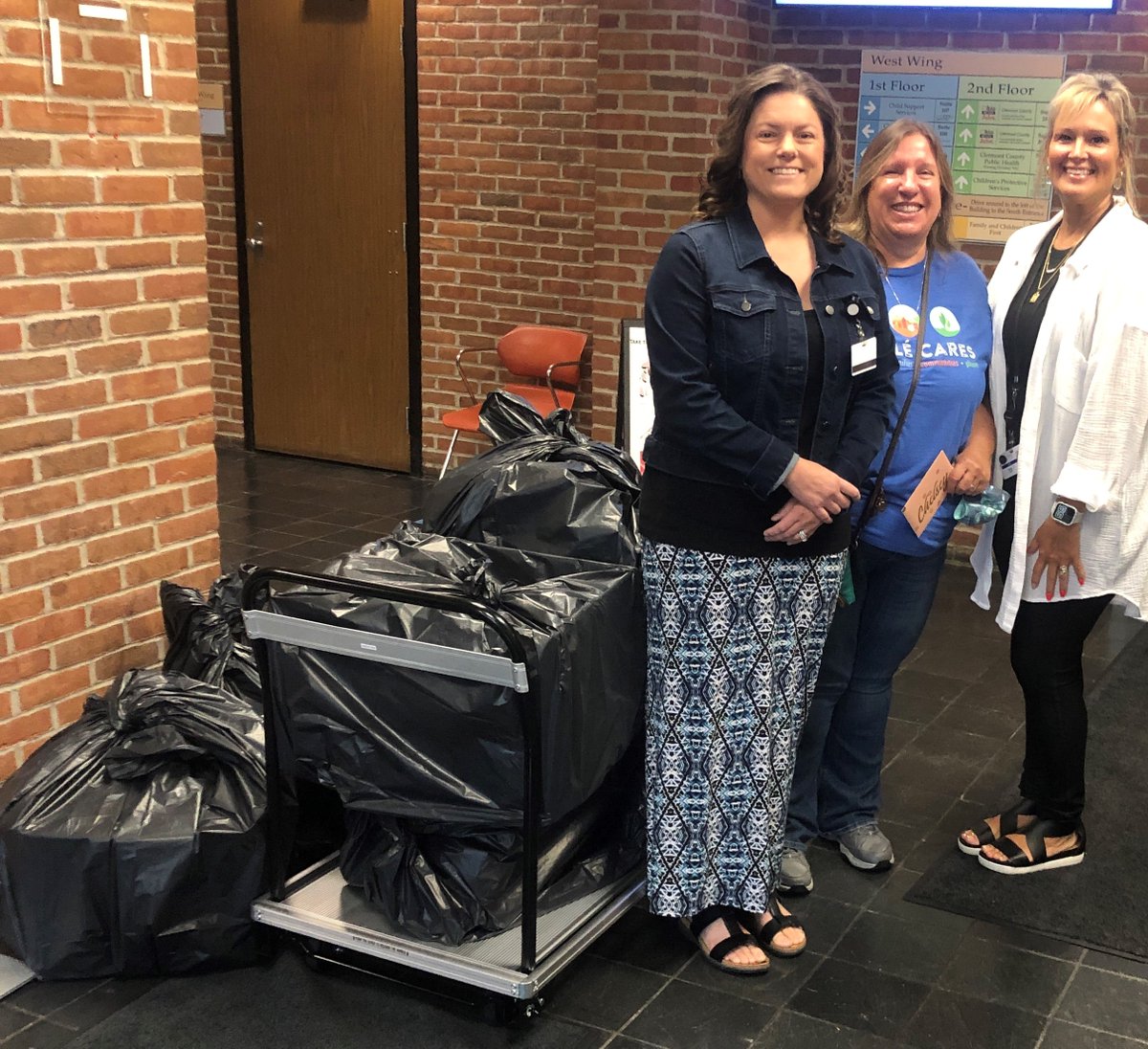 Clermont Transportation Connection (CTC) bus driver Dale Knapp reconnected with one of his former regular riders at the recent 2022 National Night Out. CTC has been participating in events to build awareness about its services.
https://t.co/O4FMtfEgln https://t.co/V6l8yZnO7E 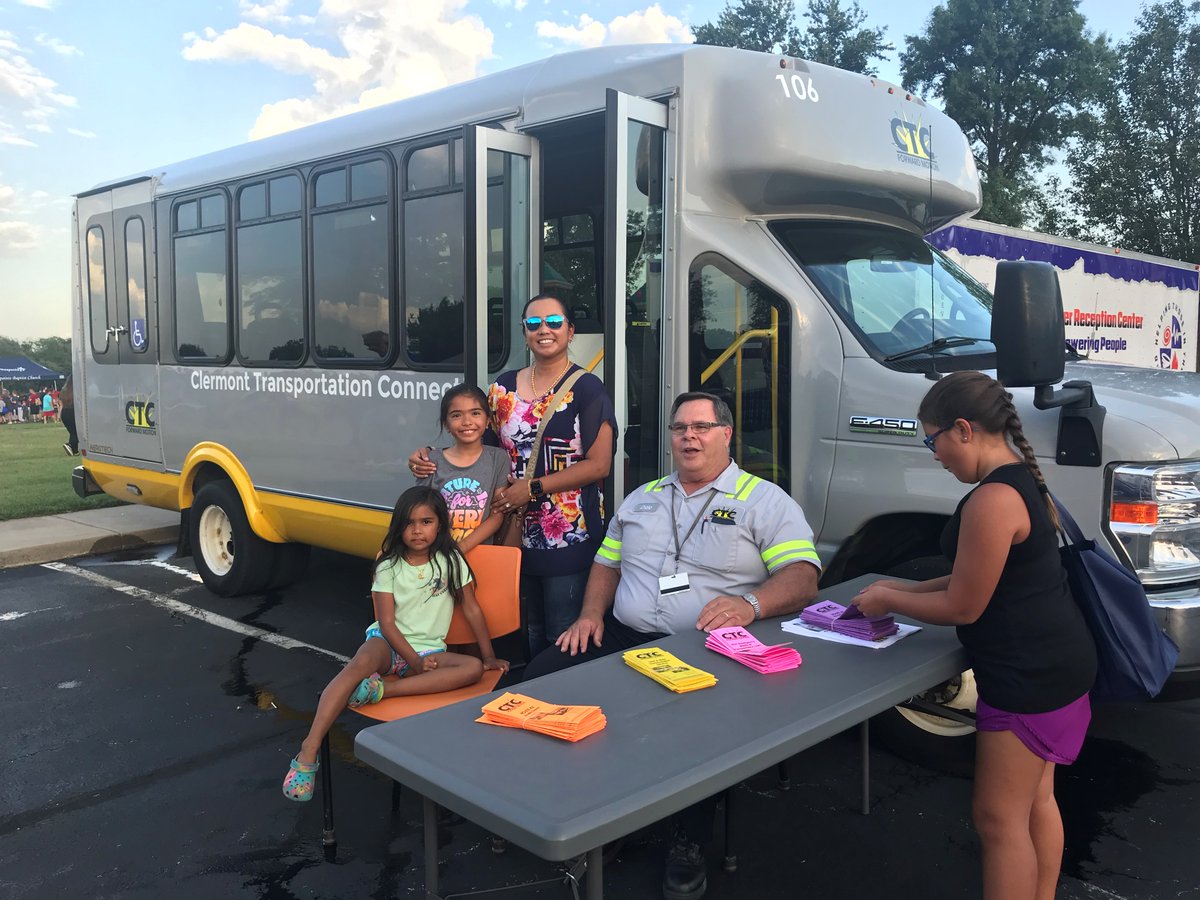 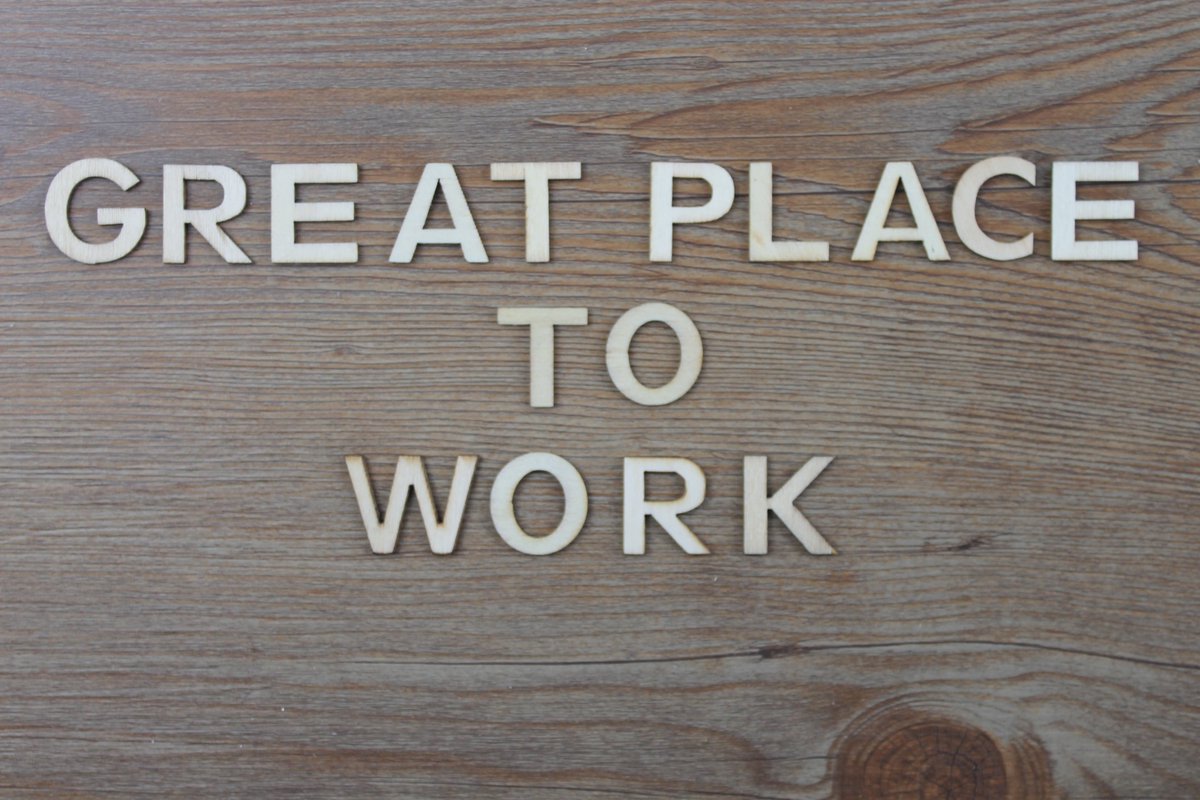 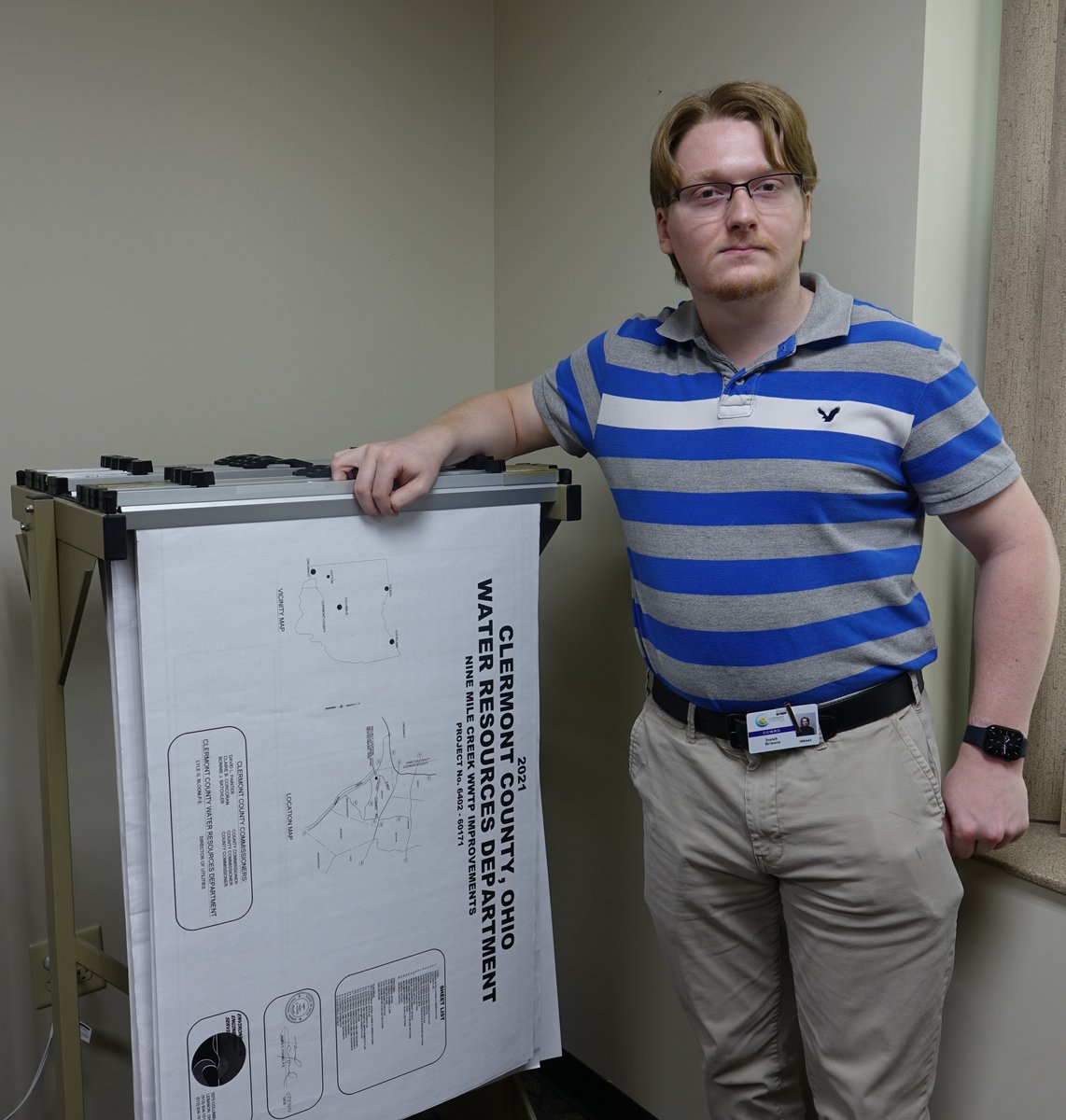 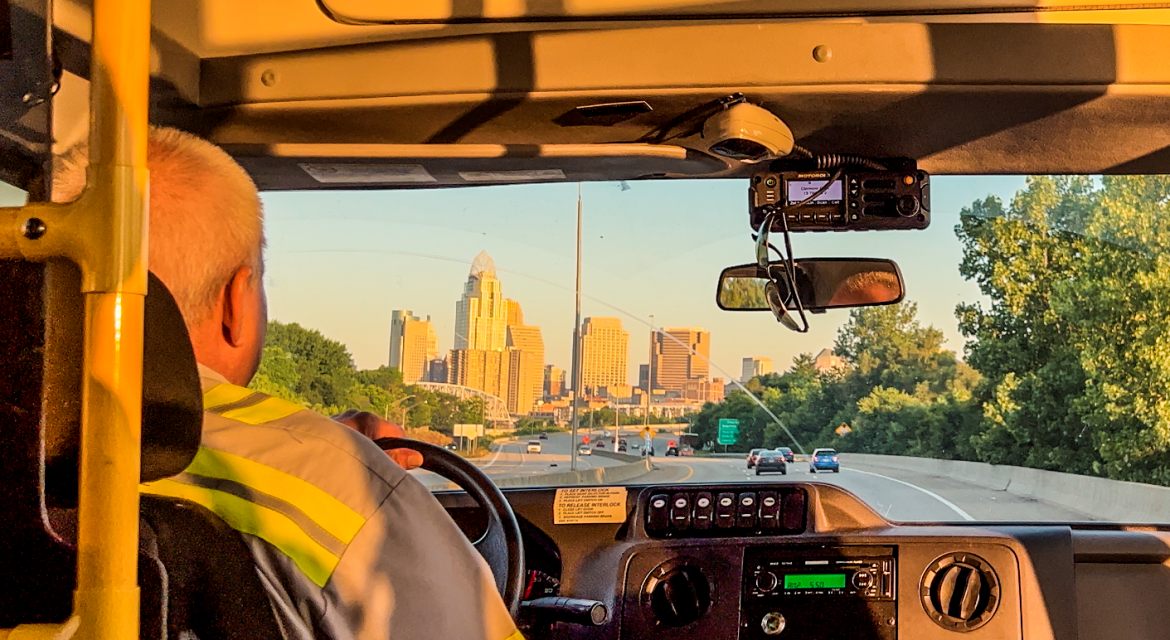 Gortemiller, 58, has driven the 4X Express since the previous fall when he retired from the meat business.

“I’m too young to retire,” he said, noting that his wife still works. “I got my commercial driver’s license through the county. It’s great having days off, sick time, all the benefits. Being self-employed, I never had that. I worked seven days a week.”

Gortemiller works a split shift. He does two morning and two afternoon trips in his full-time job.

Route 4X includes 15 different pickup areas along Ohio Pike until I-275. Stops include the Park and Ride at Glen Este near Brandy Chase Apartments, Kroger and Amelia Olive Branch. Some are marked by signs along the road; others have shelters and parking spots. His final pickup is the Park and Ride in Withamsville.

The number of daily riders varies. Due to the pandemic and high fuel prices, some employers let their employees work at one or two days per week or on alternating weeks.

“If you are driving downtown, this is the way to go,” he said. “It’s community oriented. It’s really for the people of the community. These are great people who ride these buses.”

Route 4X regular Jennifer Mann rode Metro for years, but switched to CTC when her route was eliminated. She works in the federal courthouse.

“It’s easy,” said Mann, a 4X rider for more than a decade. “I get downtown at 7. They do a great job. The people are nice. The drivers are nice. Their communication is nice. If there is an accident, they take an alternate route.”

Mann said a lot of the riders use the commute time to read. Some chat. Others prefer quiet. She has had some good conversations with Gortemiller.

“It’s so convenient,” Gortemiller said. “It’s only 20 minutes to downtown.”