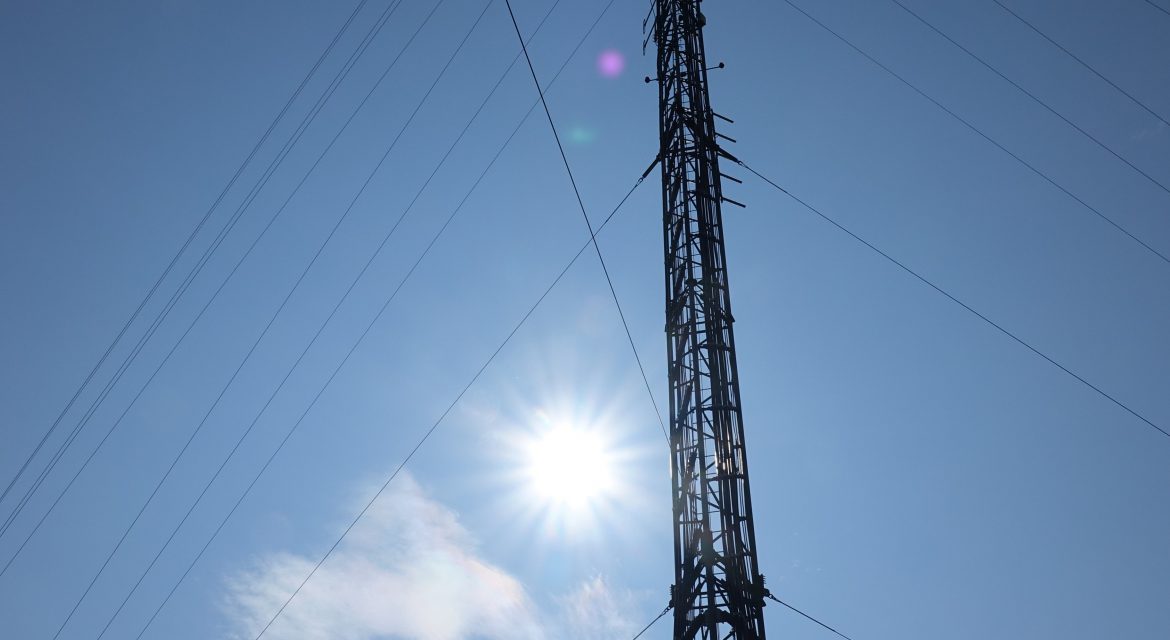 BATAVIA, OH (July 15, 2020) — The Board of County Commissioners today approved a License Agreement with the Great Oaks Career Campus Board that will allow Clermont County to build a 450-foot radio tower for the public safety radio system. Commissioners allocated $782,000 to construct the tower, part of a system that provides coverage for police, firefighters, emergency medical services, buses, engineers and the like. There is no cost to lease the land.

“This will allow us to continue communications without any dead zones,” said John Kiskaden, Director of the Clermont County Department of Public Safety Services. “This tower is critical to the communications infrastructure. If we would have to move it, we would have a chain reaction of coverage issues, costing the county additional money to regain the existing coverage.”

In 2015, Clermont County upgraded its 800 MHz radio system to the Ohio Multi-Agency Radio Communication System (MARCS) Motorola P25 IP 800Mhz system. The statewide system allows the Highway Patrol and Sheriff’s offices and other users of the system to get coverage as they travel through different counties. It greatly enhances interoperability among various agencies. For example, all law enforcement and fire departments can communicate on common channels while responding to an incident. Dispatch centers can communicate by radio directly, eliminating phone calls between centers.

During the 2015 upgrade, the county discovered that the tower leased from a private vendor on Great Oaks land was not structurally sound.  After researching options, the county decided to build its own tower at Great Oaks.

Clermont County’s system provides 95-percent coverage. The system consists of 11 radio towers throughout the county ranging from 350 to 500 feet tall.

Last year, the county built a tower behind the Wayne Township Firehouse on land provided by the township. With the new tower at Great Oaks, the county will own four of the 11 towers.

Prior to 2015, there were dead spots with no coverage in the county, particularly on the Ohio River basin and in the northeast. “All of that has been eliminated with the upgrades,” Kiskaden said.