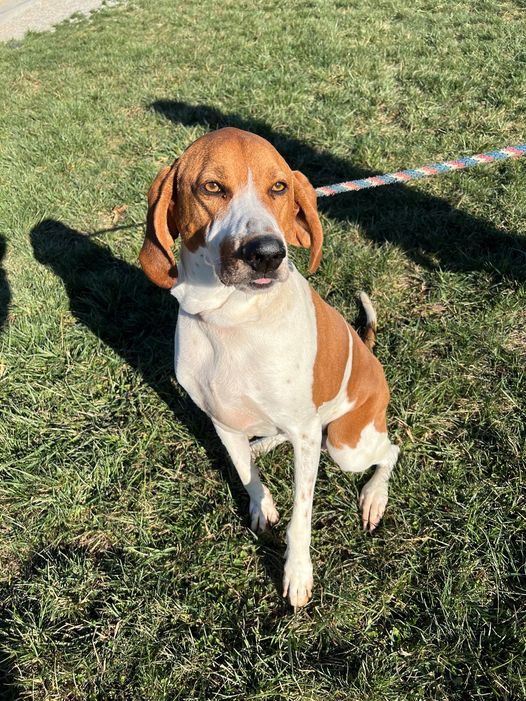 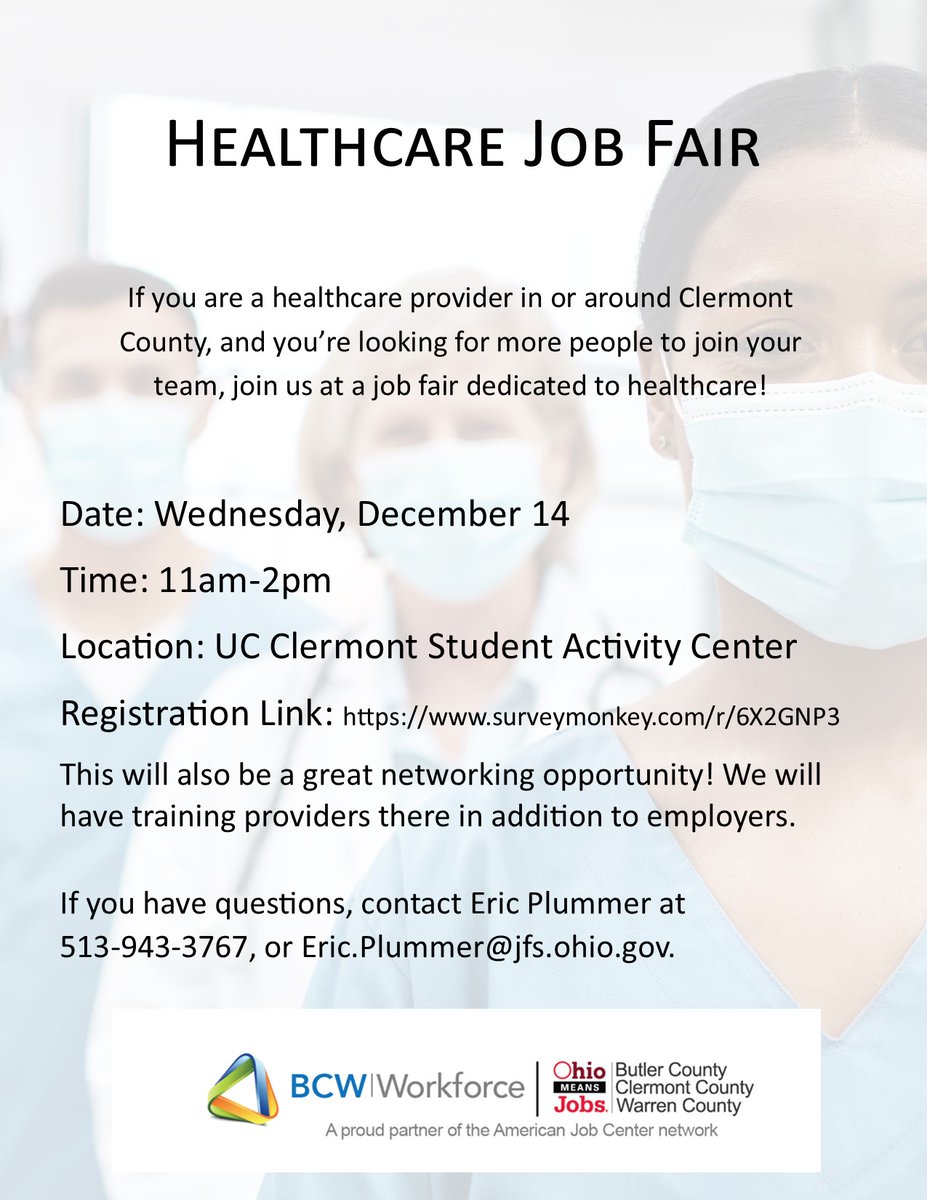 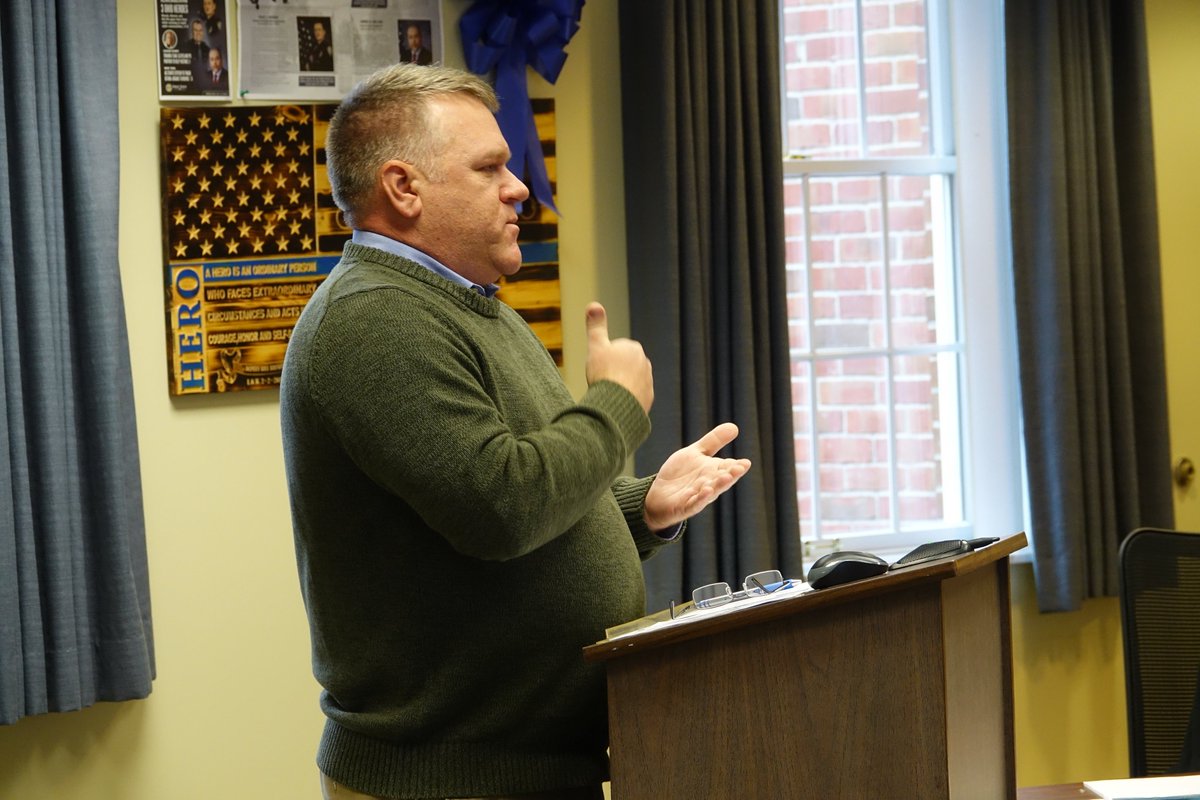 Voted 2-1 to deny a petition to annex 96 acres from Stonelick Township to the Village of Owensville. Commissioners Ed Humphrey and David Painter voted for the denial. Commissioner David Uible opposed it.

The petition for the annexation was filed on Aug. 20 by Rick McEvoy, the agent for the petitioners. Of the 13 owners of the properties to be annexed, seven were in favor of it. Under Ohio Revised Code, a simple majority is needed to file for annexation.

Under the amendment passed today, the monies from the lodging tax, which have been collected since October, will stay in a savings account managed by the County Auditor, until Milford issues debt on the 23-acre property inside the city. FC Cincinnati is building a training facility, youth academy and soccer fields on the property. The total purchase price of the property was $5 million, of which Milford was to pay $3.5 million and FC Cincinnati $1.5 million. The lodging tax proceeds were to be used by Milford to pay off its debt.