The State of Ohio must address funding challenges facing counties 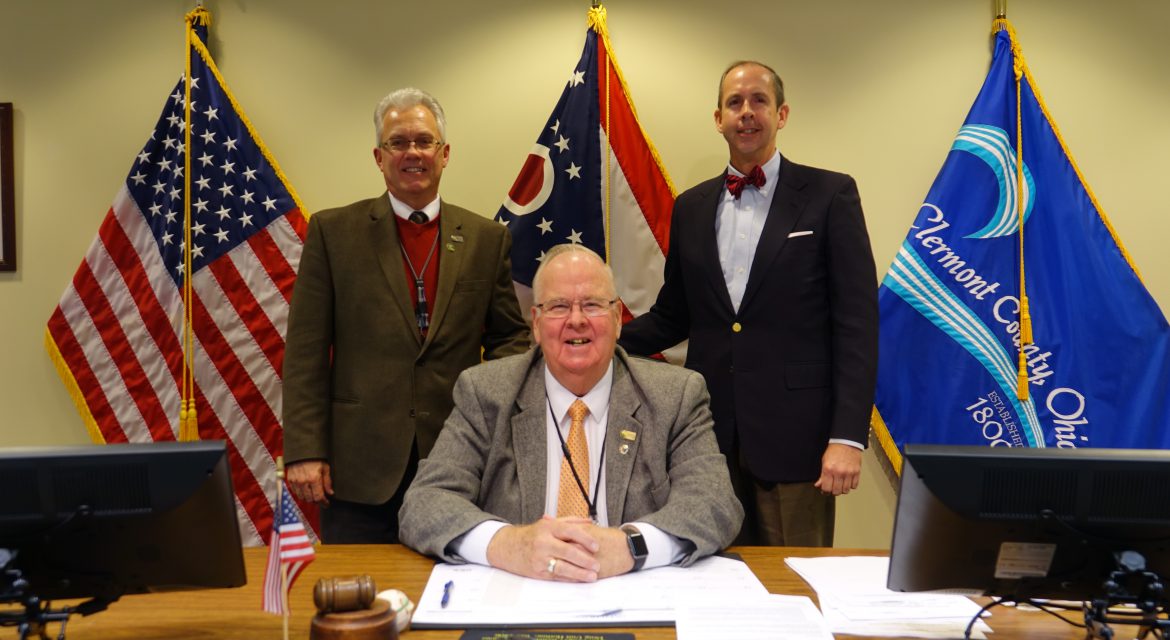 As Clermont County Commissioners, we are very concerned about the continued decline of funding from the State of Ohio to counties. This has been going on for several years, and has had a severe impact on our ability to provide services both mandated and needed by our residents.

We fully support the County Commissioners Association of Ohio’s “Stronger Counties. Stronger Partnership. Stronger Ohio” initiative, which has proposed a number of measures to address the concerns of counties throughout our state. On Sept. 20, 2018, we passed a resolution voicing that support.

Here is what CCAO is proposing, all of which we support:

As reliable revenue sources have declined for the county, our obligations have only grown. The opioid crisis alone costs counties tens of millions of dollars a year.

In Clermont County, we’ve seen a huge increase in costs for law enforcement, courts, jail, mental health and treatment, not to mention the impact on children and families, all stemming from the opioid crisis. Counties are bearing a disproportionate share of these costs.

CCAO recently met with Mike DeWine and Richard Cordray, both running for the office of governor, to detail the concerns of Ohio counties and brief the candidates on measures that could put the partnership between the state and counties on a stronger footing.

The next governor and Legislature must address these concerns and take steps to address these budgetary issues.  We value our partnership with the State of Ohio, and we know it can become a fairer one.