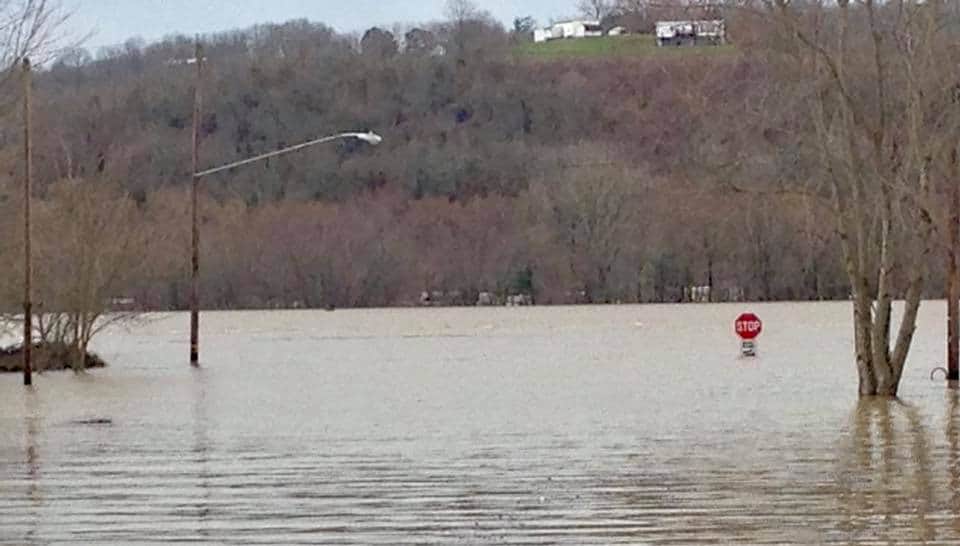 BATAVIA, Ohio – The Clermont County Emergency Agency was notified on July 25 that Gov. John Kasich approved the implementation of the State Disaster Relief Program (SDRP) for local government agencies in Clermont County impacted by the Ohio River flood and tornado that occurred this past February.

These jurisdictions have the potential to be reimbursed up to an estimated $943,000. Each eligible agency must submit a letter of intent to apply to the Ohio Emergency Management Agency, which is coordinating this effort, by Aug. 24. The Ohio EMA will then get funding approval from the State Controlling Board, which meets on Sept. 10, before distributing any funds.

These expenses represent local government outlays during the flood and tornado, including debris removal, life-saving emergency protective measures, and the repair, replacement, or restoration of disaster-damaged publicly-owned facilities. This funding is available to the local political subdivisions and non-profit organizations that participated in the damage assessment process.

The jurisdictions and potential reimbursement amounts are:

Previously, these Clermont County jurisdictions had submitted an application to the Federal Emergency Management Agency for disaster relief through its Public Assistance Program. FEMA denied certain expenses that it considered ineligible as FEMA was unable to determine that the damage was caused specifically during the February storms.

Under the SDRP, the state will reimburse 75% of eligible expenses. Each government agency will be responsible for the balance of the expenses.