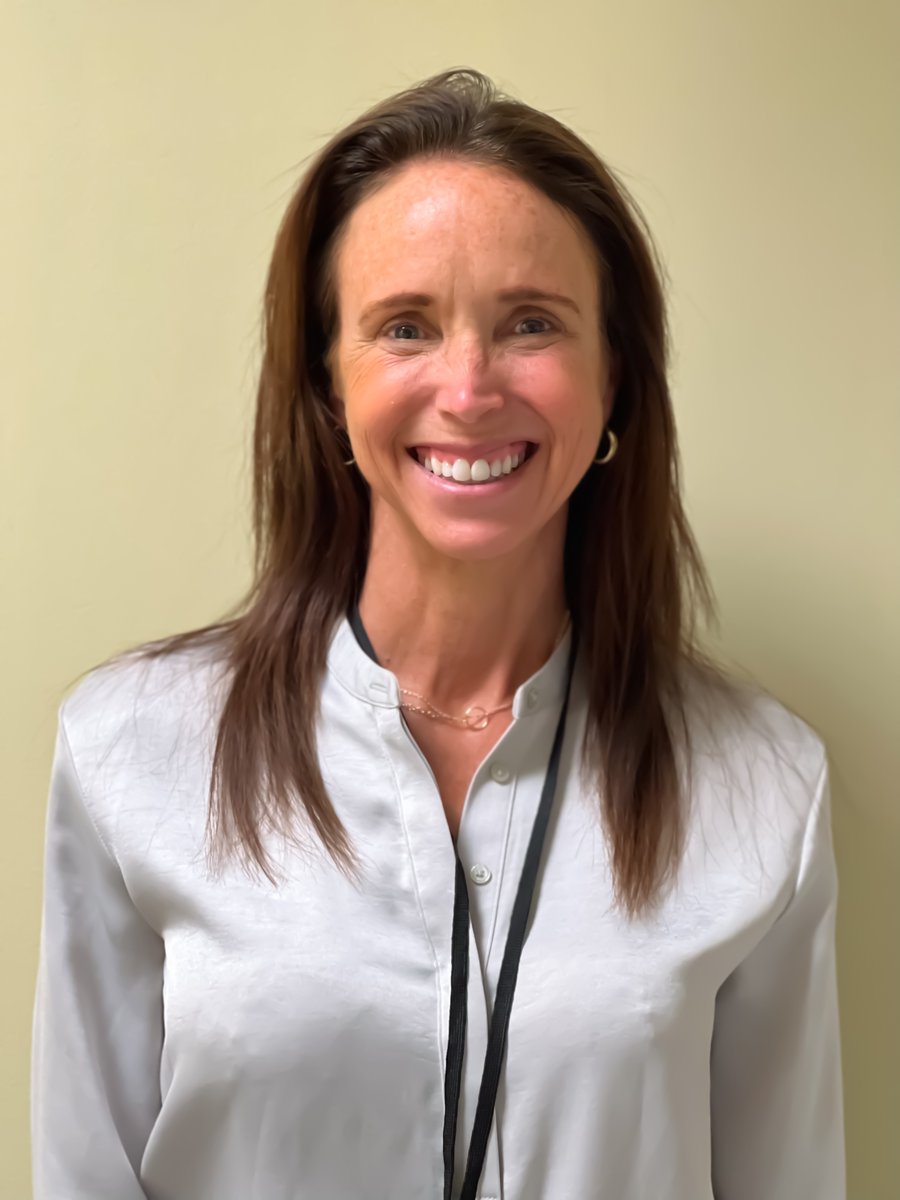 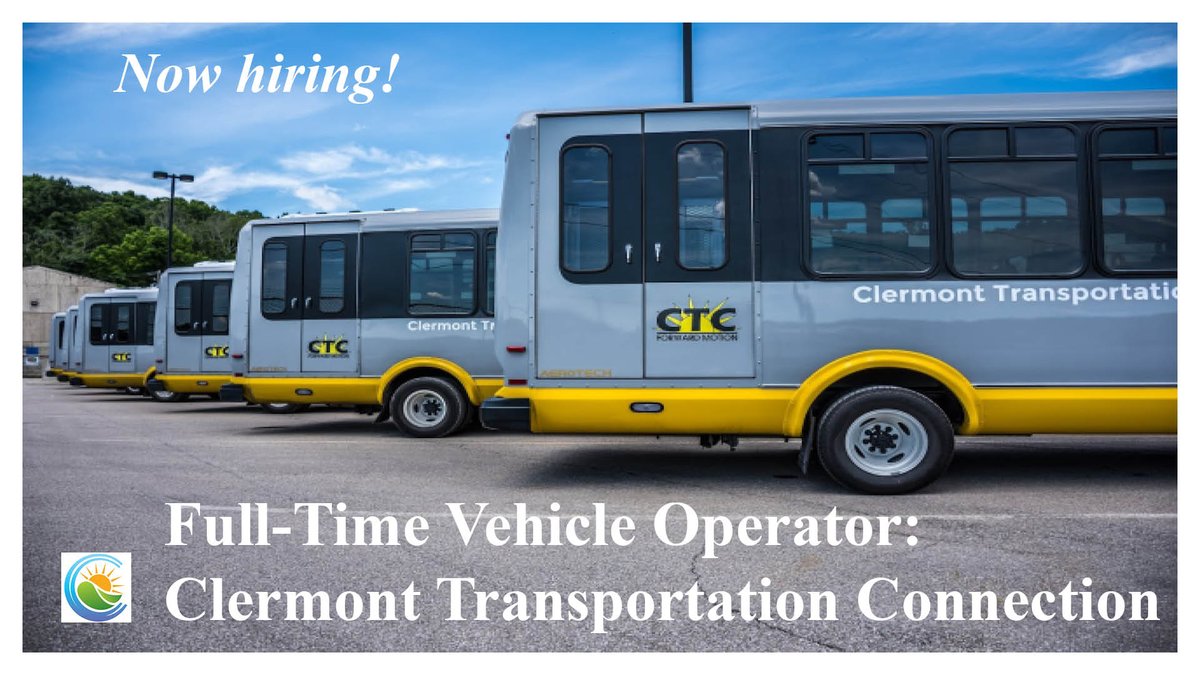 BATAVIA, Ohio – Mary Ann Belt, a former executive assistant in the Clermont County Water Resources Department, was sentenced on July 6 to four years of community control and 30 days in jail on a felony charge of theft of the fourth degree.

Common Pleas Judge Anthony Brock also ordered Belt to repay the full amount of $10,841.65 that she stole. She must also attend a class on corrective thinking and must tell any current or future employers about her conviction.

Belt, who worked as an executive assistant from 2016-17, charged gift cards and other personal items to a Lowe’s credit card and then submitted false invoices to the county for the charges.

In a plea deal on April 25, Belt agreed to repay the total amount in exchange for a lesser charge, but she was unable to come up with the amount by her next court appearance on June 4. At that time, she pleaded guilty to the more severe fourth degree charge.

“Every county employee must be held to the highest standards when it comes to the public trust. This is especially so for those who handle financial accounts,” said County Administrator Tom Eigel. “We have practices in place that will help prevent theft, and we will pursue any irregularities that we detect.”