The Board of County Commissioners today welcomed new employees to Clermont County government. Glad to have you on the team! https://t.co/PfgmERaPSs

The Board of County Commissioners today proclaimed October as Domestic Violence Awareness Month in Clermont County.

“Violence against women and children continues to be a more prevalent social problem,” states the proclamation. https://t.co/3QMFSM3rE0

Here’s a fun event for the whole family! Like most shelters, the Clermont County Animal Shelter is now full. Clermont County remains committed to staying a no-kill facility, so it’s very important for the community to step forward to adopt. https://t.co/AeOzB5WgjD

County buildings will be illuminated green Nov. 7-13 as part of Operation Green Light. We invite you also to light your homes and businesses green to help raise awareness about services for veterans.
https://t.co/wxTjKqTNIX https://t.co/J1akH7LD86 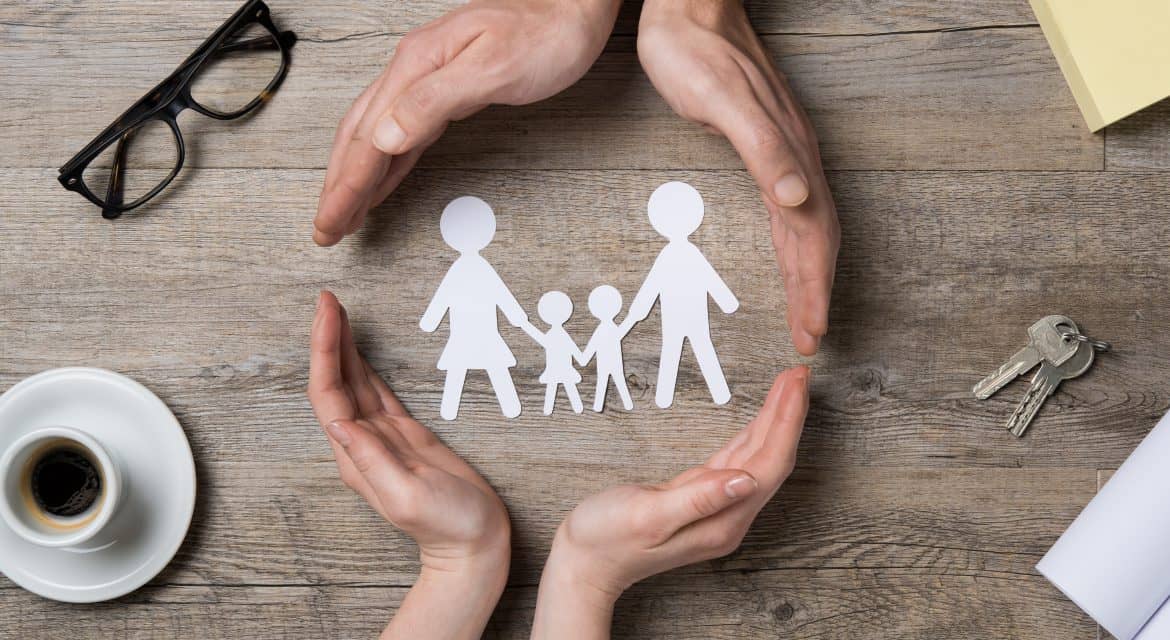 According to a report released today by Public Children Services Association of Ohio (http://www.pcsao.org/pdf/advocacy/OpioidBriefingSlidesUpdated12-17.pdf), a thousand more Ohio kids will be spending the holidays in foster care this year, compared to 2016, instead of at home with their family. The statewide membership organization for county children services agencies added that by next Christmas, it could be 2,000 more if the rate at which children are entering custody due to the opioid epidemic continues along its current trajectory.

The numbers suggest an alarming trend, said Angela Sausser, PCSAO’s executive director. On July 1, 2013, 12,654 children were in agency custody. Four years later, that number had climbed to 15,145 kids. In October the number surpassed 15,500. “Many of these kids watched their parents overdose or die,” she said. “They are missing milestones with their families such as birthday parties and ringing in the New Year, and many are staying in care longer due to their parents relapsing.”

In Clermont County, 155 children were in the care of Children’s Protective Services (CPS) as of Nov. 30, many of them as a result of the opioid crisis. And the agency is also working with the families of 552 other children, some of whom are impacted by the opioid crisis, said Tim Dick, Deputy Director of CPS.

One of the biggest issues facing the county now, Dick said, is that there are not enough local foster care families to care for the children in CPS’ custody. Fifty-seven children are now placed outside of Clermont or an adjacent county, he said. Eighteen children are placed out-of-state.

“The foster care system largely operates on a first come, first serve system,” Dick said. “If on Tuesday, the only foster home available is in Mahoning County, we have no choice but to place the child there. When Greene County is looking for a home on Friday and the only one available is in Clermont County, that is where they will place their child. The end result is each county has children placed throughout the state.”

This adds to the trauma children face when they are removed from their home. Not only are they leaving their parents, they may also be leaving their community, their school, their friends and relatives – all the things that can provide some anchoring and comfort for a child.

“When kids are placed closer to their own communities, outcomes are generally better,” Dick said.  Parents are familiar with the community their child is staying in, visits are more frequent and kids do not have to miss school to visit their parent.” Services are easier to coordinate, he added.

Voters in over half the counties, including Clermont, generously support property tax levies for children services, but as a whole, counties already shoulder more than half the cost of paying for child protection in Ohio, which relies more heavily on local dollars than any other state in the nation. Federal finance reform that would have helped address some of these issues was on the horizon last year, but stalled.

“Ohio needs a long-term solution to this crisis – and leadership to get us there before agency budgets collapse and our workforce jumps ship,” Sausser said. “We already have a lack of available foster homes in Ohio. With the projected increases, we will have children sleeping in county agency lobbies with no available foster family to take them in.”

To find out more about becoming a foster care parent in Clermont County, call 513.732.7765, or go to the www.ClermontforKids.org website.