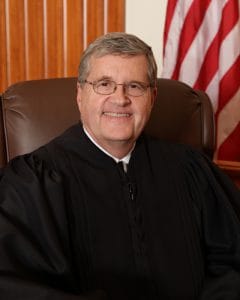 Common Pleas Court Judge Jerry McBride has been elected presiding judge for 2018, by judges from all divisions of the Clermont County Common Pleas Court system.  As presiding judge, Judge McBride conducts an annual judicial meeting, and other meetings, if necessary, to discuss and resolve administrative issues common to all divisions of the court.  He may also assign judges, on a temporary basis, to serve in another division of the court if required.

Judge McBride also has the authority to appoint members to the Public Defenders Commission, Veterans Service Commission, the Law Library Resource Board, the Clermont Metropolitan Housing Authority Board, and the Facility Governing Board for the Multi-County Community Correctional Center. 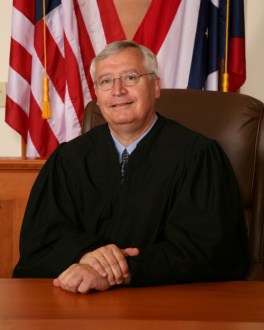