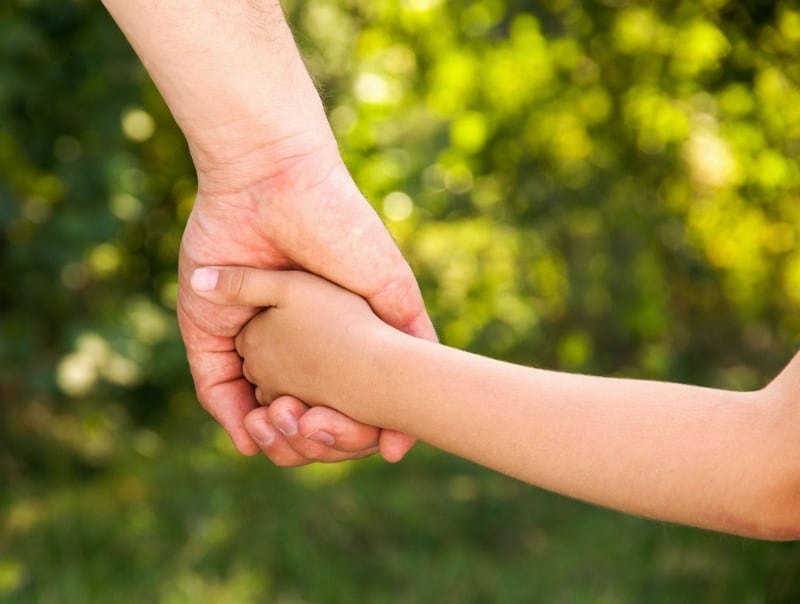 BATAVIA, Ohio  (April 12, 2017) —  One hundred two civil warrants were withdrawn against noncustodial parents during the #MarchAmnesty campaign held by the Clermont County Division of Child Support Enforcement – making it a big success, according to Deputy Director Brenda Gilreath. In addition, 18 cases have been approved and just need to be completed.

“We set a goal of 50 parents coming in to address their situation,” Gilreath said. “So we are pleased that many more parents than that decided to get back on track.”

Child Support Enforcement, a division of Clermont County Job & Family Services, had not offered an amnesty in more than 10 years, and was unsure what kind of response it would get, Gilreath said. At the beginning of the campaign, 692 parents had civil bench warrants against them. Warrants are issued to noncustodial parents who have failed to appear for a court hearing, or to report to jail to serve a sentence relating to child support.

“The warrant hangs over the parent. Even a traffic stop can lead to jail,” Gilreath said. “The amnesty was an effort to get these parents back on track, so that they could then begin contributing again to their children’s support.”

Thus far, 120 warrants have either been recalled or are pending completion, said Gilreath. These parents owe approximately $1.9 million in back child support payments, and have paid more than $10,000 toward what is owed.

It’s unlikely that the total owed amount will ever be repaid, acknowledged Theresa Ellison, a staff attorney for Child Support Enforcement.  “But what we were really trying to do was to have these parents make a good faith effort to begin paying again. It’s important that they continue to pay going forward on a consistent basis.

“Otherwise, cases languish and sit there and nothing happens,” Ellison said. “It’s more important that these families start getting consistent support.”