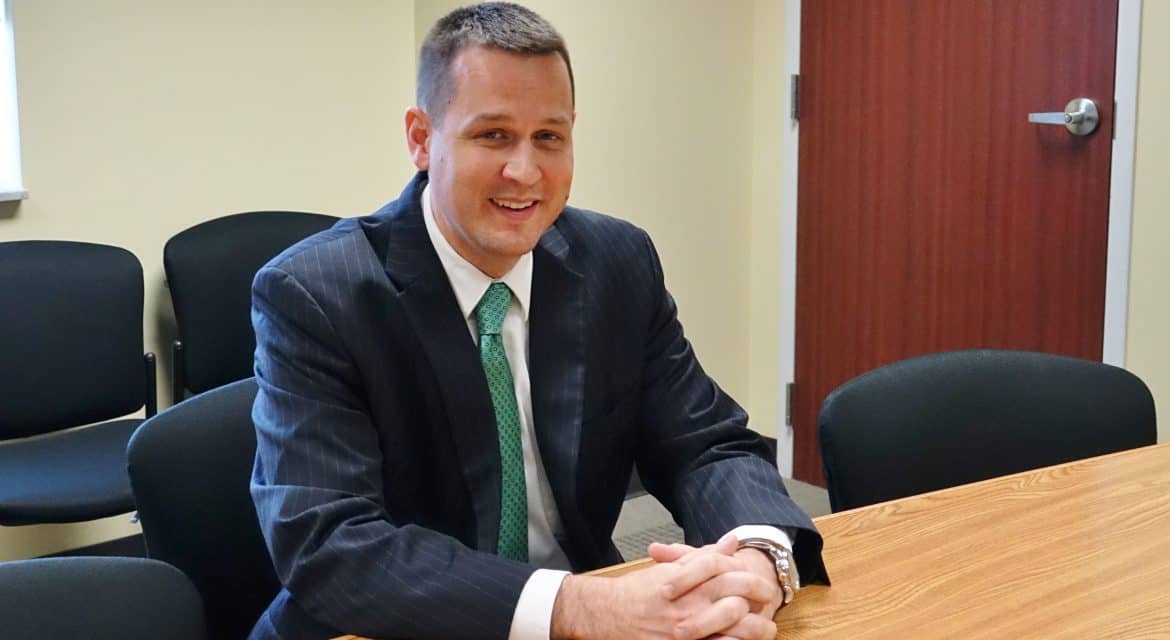 “I have always had a strong belief in justice for all under the law,” Kramig said. “I’ve enjoyed serving the community as a prosecutor for the last 10 years and I’m looking forward to serving as a judge in the community my family and I call home.”

Kramig began his career in 2007 in the Juvenile Delinquency Division of the Hamilton County Prosecutor’s Office, where he prosecuted juveniles for crimes ranging from traffic tickets to aggravated robbery with firearm specifications.

In 2010, he became an assistant prosecutor with the Clermont County Prosecutor’s Office, where he successfully tried multiple felony cases. In 2013 he was promoted to supervisory assistant in the Felony Division. In 2014, he began work as Senior Assistant Attorney General in the Ohio Attorney General’s Office in Cincinnati. He was a member of the Economic Crimes Unit, and primarily handled white collar and corruption cases.

Kramig graduated from Bowling Green State University with a B.A. in history in 2002. He earned his juris doctorate from the University of Detroit in 2006. He is a member of the Clermont County Bar Association and the Ohio State Bar Association.

Kramig must run for election in November 2017 to retain the seat for a full term beginning Jan. 1, 2018.