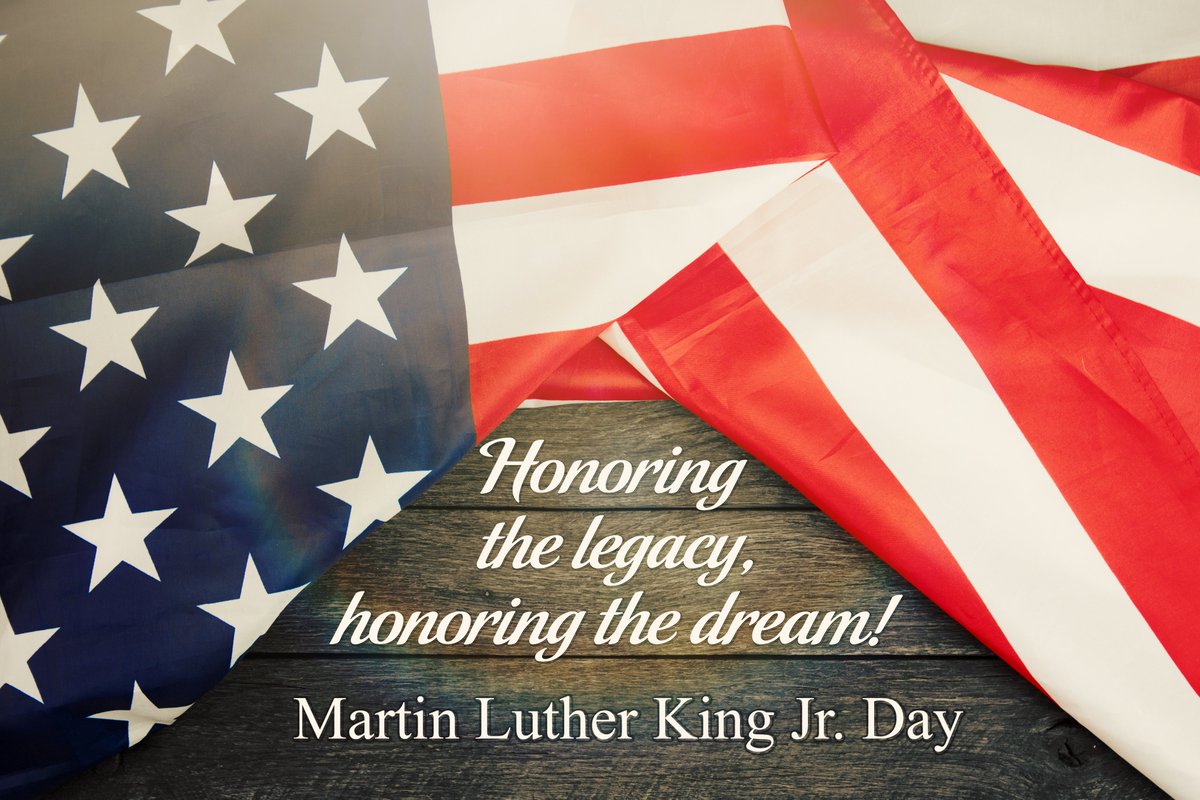 #AdoptionMonth: ‘We all need a family’ 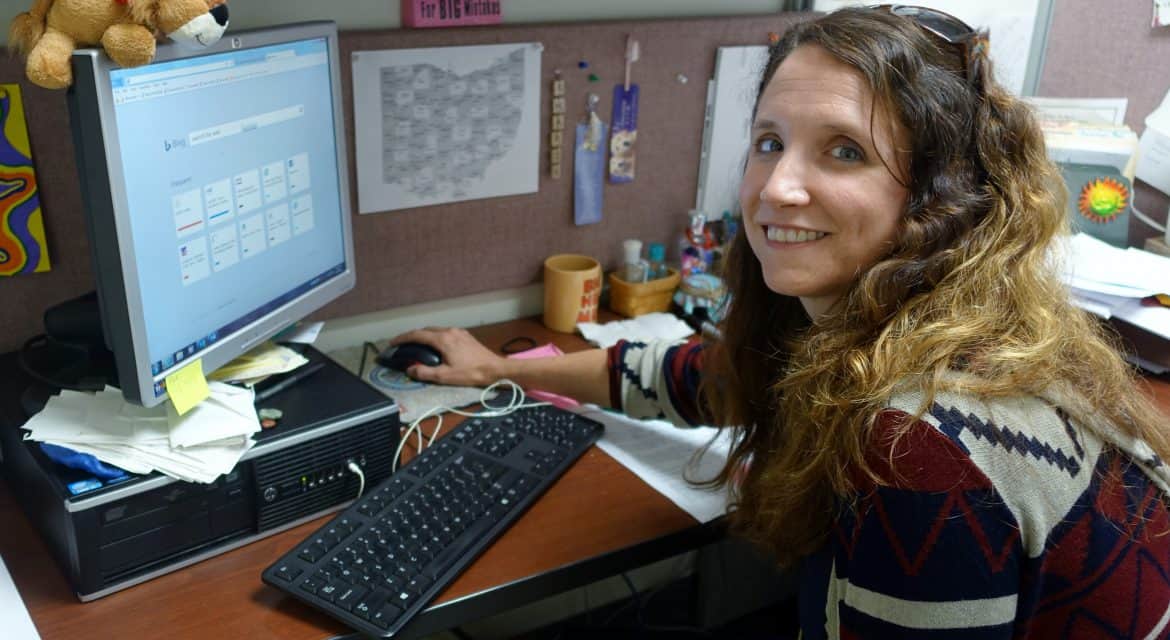 BATAVIA, Ohio (Nov. 10, 2016) – The Dave Thomas Foundation for Adoption has an expression: Unadoptable is unacceptable. Sharon Wiesenhahn, who works to find families for older adoptable children in the custody of Clermont County’s Children’s Protective Services (CPS), fervently believes that is true.

Since she became a Wendy’s Wonderful Kids recruiter four years ago, she has made 30 matches between older children and families, and 19 of those have been finalized. “No matter how old we are, we always need a family,” Wiesenhahn says.

November is National Adoption Month, and for those who work on the adoption team at CPS, it’s a time to celebrate the children who have been adopted, while working tirelessly on behalf of those who are still waiting for their “forever families.” Clermont County currently has 19 children awaiting adoption; their stories can be found on the www.clermontforkids.org website. Later this month, the county will celebrate the adoptions of 43 children in 2016, who have found permanent homes with 26 families.

Wiesenhahn, whose position is funded through a grant from the Dave Thomas Foundation, finds families for older children – some of whom are siblings – through a variety of ways. Some are families currently in Clermont County who are licensed for both foster care and adoption. She’s found others, who live as far away as New Jersey and Florida, through sites like AdoptUSKids.org, a national database that connects children in foster care with families.

Before she can find the right family, she has to start with the kids.

As best she can, she matches the child to a potential family. The child may have special needs. The child may want to be in a family with several siblings. The child may want to live in the country and have dogs romping around. But even if all those boxes are ticked off, it doesn’t mean there is a perfect match in the offing. “It’s kind of like dating,” she says. “You can really match well on paper but sometimes there is just not a connection.”

Protecting themselves from disappointment

One boy, who is 16, just had his adoption finalized on Nov. 8. He had been in the care of CPS since February 2013, and became eligible for adoption in May 2014. “He was very against adoption,” Wiesenhahn said. “But then he became a little more open to the idea, and he asked his foster care parents. But they said no.”

The young man was then placed with a foster-to-adopt family who lived in the country. “He wanted to live in the city, but they were a good match in other ways,” Wiesenhahn said. “He was acting out a bit during the summer, and his foster care parents said they were interested in possibly adopting him, and was he open to that?

“He said OK, and his whole attitude changed. What happens with these kids is that they’ve been rejected so many times before, they start to pull away to protect themselves.

“He’s nervous but he’s happy to be part of a family,” she added. His new family includes older adult siblings, two younger brothers who have also been adopted, and infant foster care children.

Wiesenhahn and the adoption team at Clermont County also try to ensure that siblings are adopted together. “Siblings have a shared history,” she said. “Sometimes that brother or sister is the only connection that they have had.” Since 2014, 36 siblings groups have been adopted in Clermont County.

There are rewards to adopting older children and siblings, Wiesenhahn said. “Teen-age years are difficult for any child, so to help a child through those years is very rewarding,” she said. “And teens are fun. They are full of life and funny. Most are self-sufficient. But teenagers can be challenging, too. Raising a teenager is raising a teenager!”

Children who are adopted frequently qualify for financial subsidies, especially if they have special physical or mental health needs, Sharon said. And children who are 13 and older when they are adopted are considered independent when it comes time to fill out the FAFSA aid forms for college – meaning they are more likely to qualify for financial aid no matter their adoptive parents’ income.

“If someone is interested in finding out more about adopting, they should just pick up the phone and call me,” Sharon said. “I will meet with families and answer any questions. It’s about getting the word out – these kids are not in foster care through any fault of their own. It’s because of circumstances outside their control that they are in foster care.

“No matter what their age is, every child deserves a family.”

To find out more about becoming a foster care parent or an adoptive parent in Clermont County, please call 513.732.7765 or check out our website, www.clermontforkids.org.

The Dave Thomas Foundation for Adoption was founded by Wendy’s founder, Dave Thomas. Its goal is to find permanent homes for the more than 100,000 children in foster care. Its grants support Wendy’s Wonderful Kids recruiters throughout the country who focus on finding families for those children who have been waiting longest in foster care for a permanent home. ######