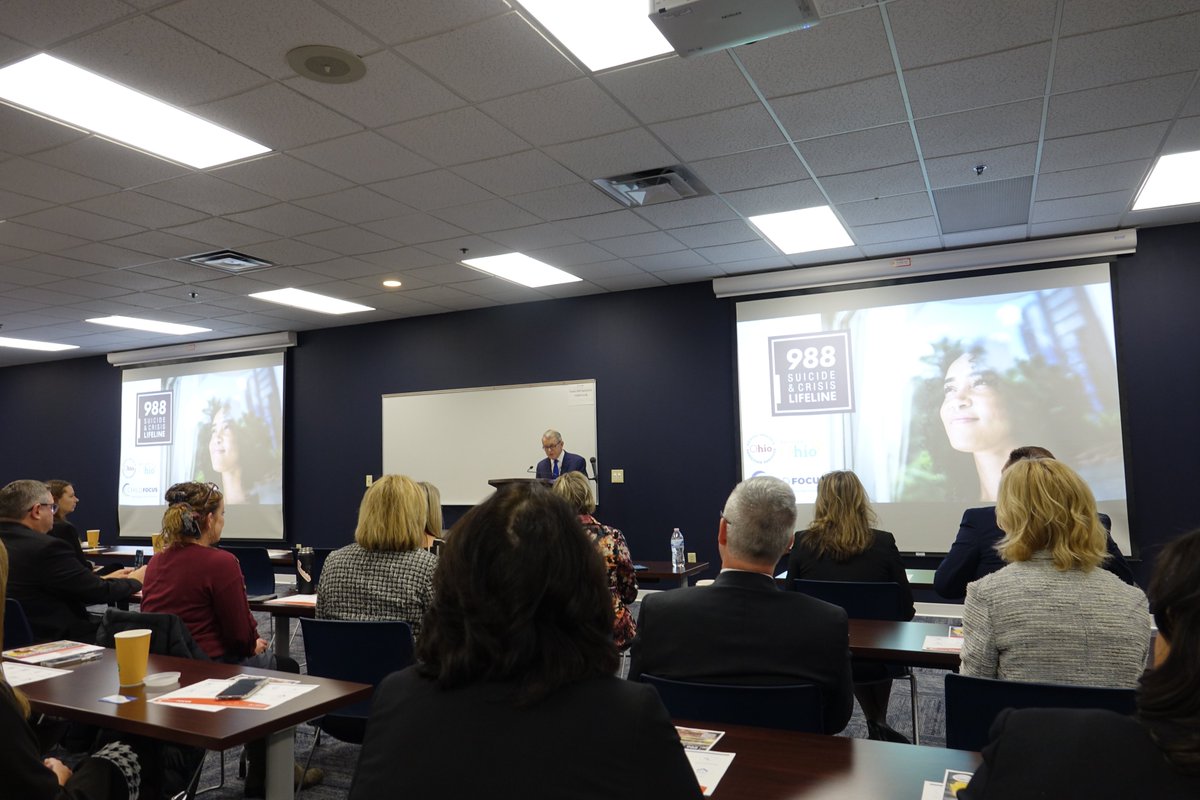 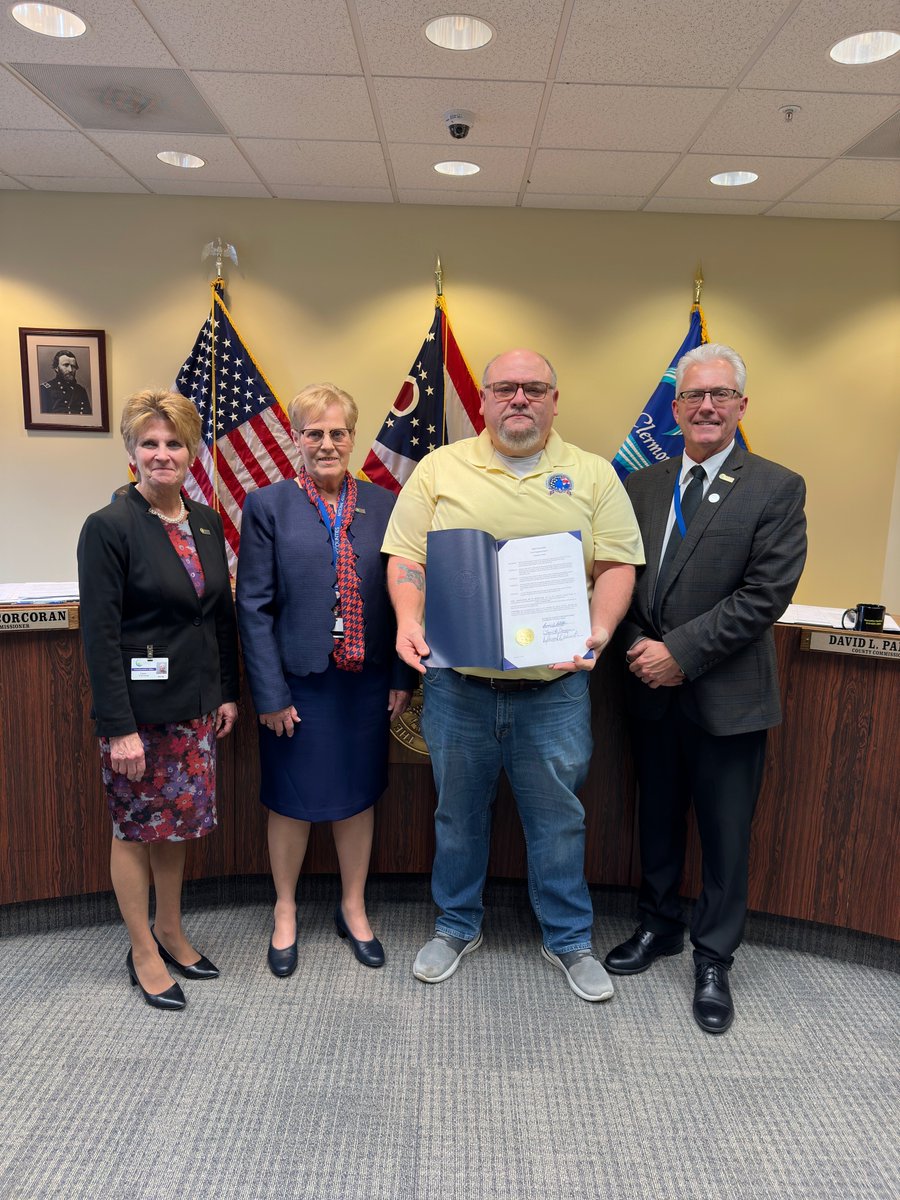 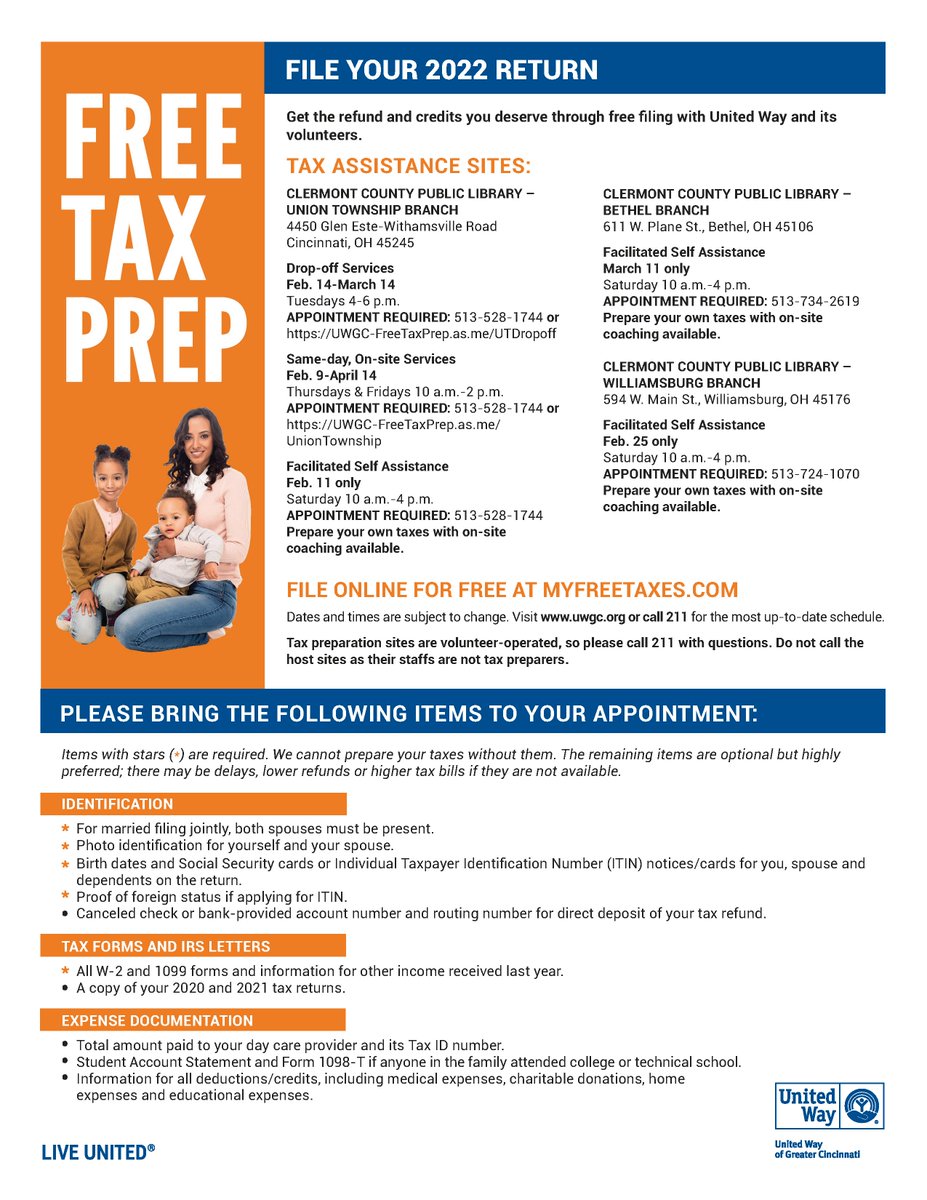 Extra SNAP (food stamp) benefits will end for all households beginning in March 2023. Each month during the pandemic, SNAP benefits have been loaded onto your card two separate times. Beginning in March, you will only receive the amount of your first benefit. https://t.co/vs2qwlll3U 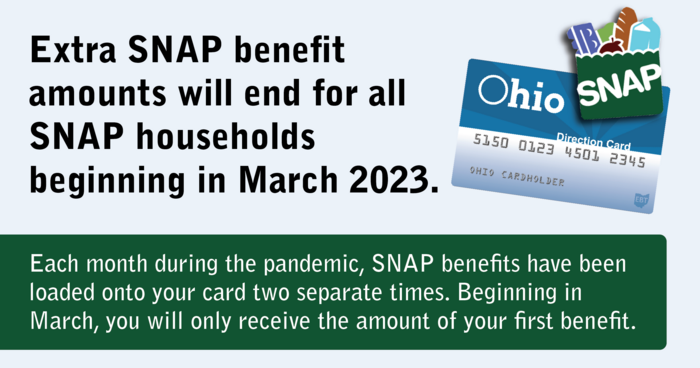 Friendly, affectionate Buddy is the Clermont County Animal Shelter pet of the week. To learn more about this beagle, call the shelter at (513) 732-8854. https://t.co/ZgqDXMck28 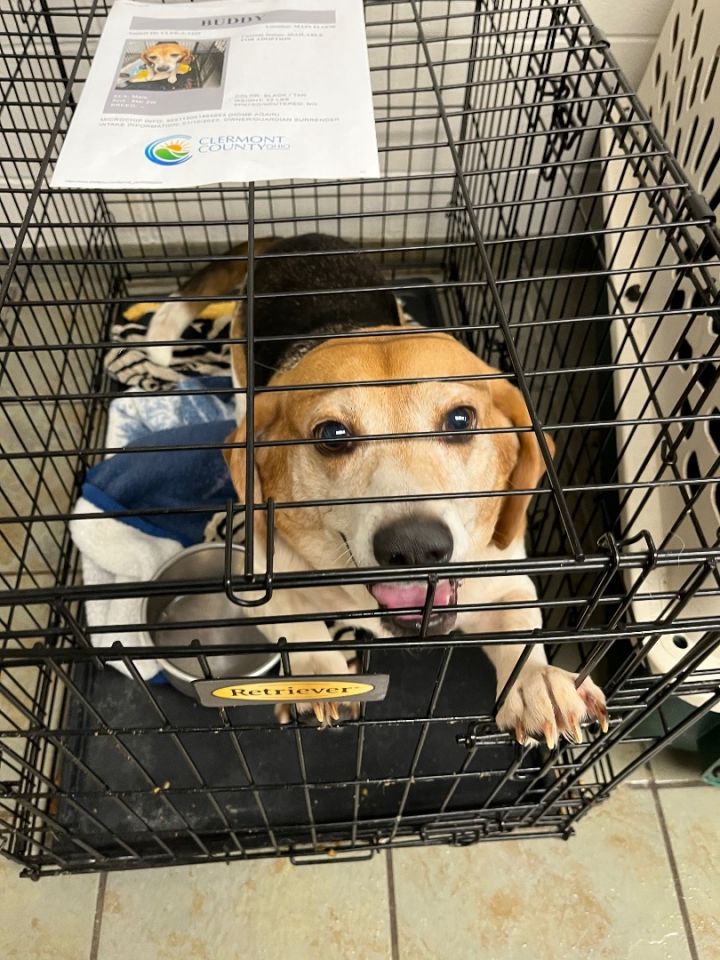 Overdose deaths climb to 94 in 2015, many related to fentanyl 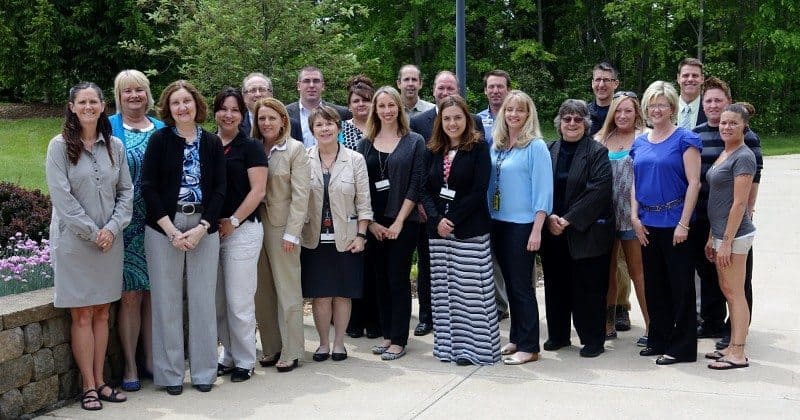 “Fentanyl is coming into the country from labs outside the United States, primarily Mexico and China,” Lydenberg said. “It’s inexpensive and extremely potent, which is contributing to the increase of fentanyl-related deaths. Fentanyl is 25 to 50 times stronger than heroin, so even a small amount can cause an overdose.”

Heroin was present in 32% of the deaths in 2015, and prescription opioids, including fentanyl, were present in 32%. The next most common drugs were sedatives such as Xanax and Valium, at 12%.

Among the trends:
• Women make up an increasing share of the deaths — 33% in 2015, compared to 25% in 2014.
• In 62 of the cases (66%), the victims had a criminal record, typically related to OVI (Operating a Vehicle While Impaired) or robbery/theft.
• Multiple drugs were present in more cases.
• In 53% of the cases, victims were not alone when they overdosed.
• Hepatitis C or liver disease was present in 12 cases, compared to none in 2013

There would probably have been more deaths, Lydenberg noted, if not for the continued use of naloxone, commonly known as Narcan, by law enforcement and even family members. Naloxone reverses the effect of an overdose. The Clermont County Sheriff’s Office reports that it saved 27 lives in 2015 through the use of Narcan. The Goshen Police Department reported two successful reverses in 2015.

Karen Scherra, Executive Director of the Clermont County Mental Health and Recovery Board, noted that their levy increase, passed by voters in November 2015, will allow for additional naloxone to be purchased and an increase in treatment and prevention services, to continue efforts to reduce the number of overdoses and help more individuals achieve recovery.

“National statistics indicate that the opiate epidemic shows no signs of diminishing,” added Scherra, “but here in Clermont we are working collaboratively across all sectors to reduce deaths, prevent young people from using, and provide access to treatment to deal with the addiction.”

The Clermont County Opiate Task Force, comprised of members from law enforcement, treatment, government, the courts, business, healthcare, and the community and families, began in 2013 to address the urgent issues the county faced as heroin and opioid abuse worsened. Since then, it has undertaken educational and outreach programs, supported grants to supply Narcan to local law enforcement agencies, advocated for medication-assisted treatment of addicts, and has supported innovative approaches to dealing with this issue.
########