Advocates give voice to the voiceless 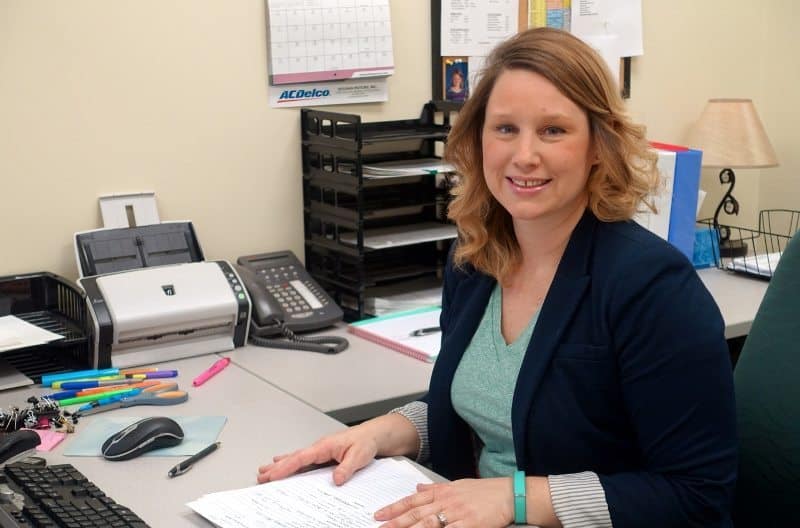 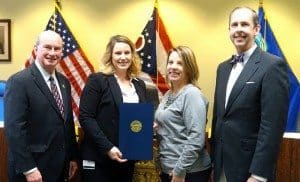 Working out of the Prosecutor’s Office, victim advocates help their clients navigate a complex court system. They refer victims to social service agencies. They help victims get compensation. Advocates can be a voice for victims when the victims cannot find their own voice.

“We’ve become an integral part of the court system,” says Stephanie Ross, Director of the Victim Assistance Office and a victim’s advocate for 12 years. “According to Section 2930 in the Ohio Revised Code, all victims of crime in Ohio have a right to be heard. Our judges always want to hear from a victim, and are very open to the idea of advocates.” Next week is National Crime Victims’ Week (April 10-16) and Ross took a few minutes to discuss her office and its mission.

Clermont County established the Victim Assistance Office in 1987, a few years after President Reagan signed the Victims of Crime Act. Currently, the office employs five advocates. Two work at Common Pleas Court, where felonies are tried. The others work at Municipal Court and Juvenile Court. The positions are primarily funded through federal and state grants, and Clermont County provides some matching funds. The office prides itself on its professionalism. All the advocates participate in 40 hours of training every two years, and several have state and national credentials.

“Victims are referred to us by law enforcement,” Ross said. “Our main goal is to provide assistance throughout the justice system. We accompany them to court. We tell them what’s going on, w

hat’s happening at this time. We can explain legal terms to them, like a pretrial motion or a motion to suppress.”

How the advocates help their clients is determined by the crime, said Ross. If the charge is domestic violence, for example, the advocates may refer the client to the YWCA’s House of Peace shelter in Clermont County. The client may want to change the locks at her home, and the advocates can help the client get funds to do that. They can help with a civil protection order. If the offender is being transferred or released, the advocate will let the victim know.

Advocates will work with Clermont County Children’s Protective Services if the crime involves children, or calm the fears of victims if CPS has to make a house call.

“We are not therapists. We’re not social workers. We’re not attorneys,” says Ross. “We’re here to help guide you through a traumatic event. This means different things for different people.

“Hopefully by the time the case ends, you will be armed with lots of information,” she added.

Ross is passionate about her job, and the program. “It can be difficult at times,” she says, “but actually seeing someone get justice is pretty rewarding. Sometimes I will meet someone who says ‘You helped my neighbor’ or ‘You helped me three years ago.’

“I think sometimes people don’t know the words they want to say. I’m able to understand their position. It’s important for them to have a voice, even if it’s a voice they don’t always use.”