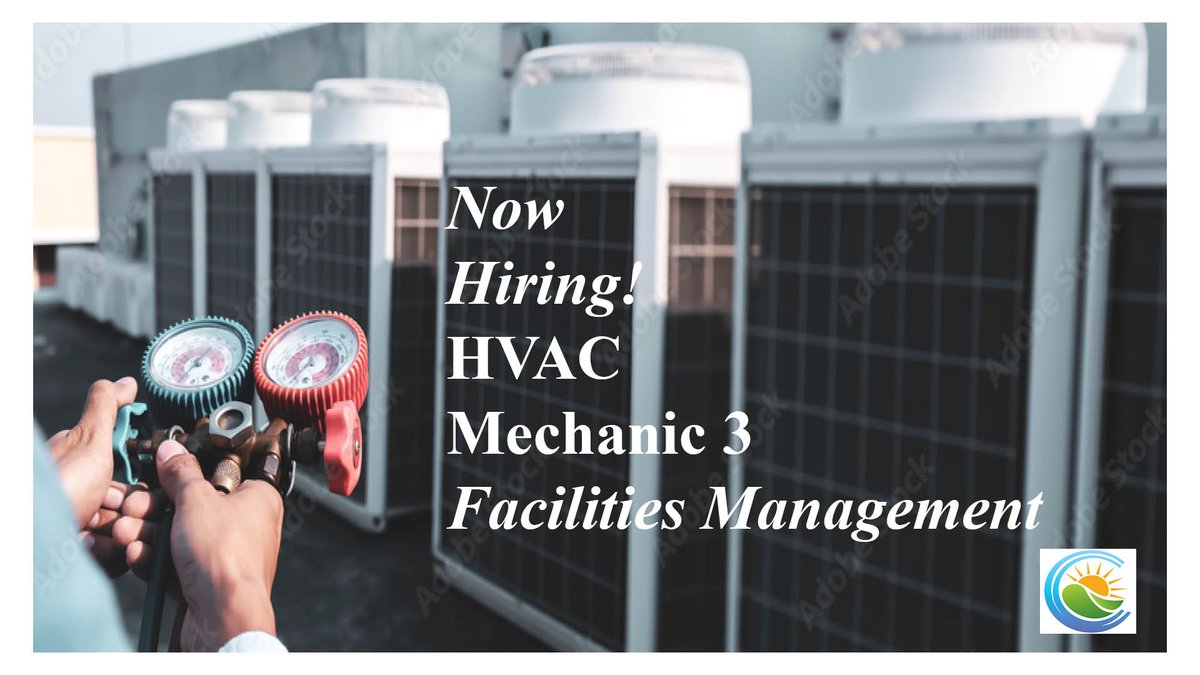 Commissioners Proclaim May 1, 2014 as ‘A Day of Prayer’ in Clermont County 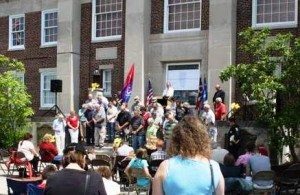 On April 23, the Board of County Commissioners proclaimed May 1, 2014 as ‘A Day of Prayer’ in Clermont County. The National Day of Prayer is an annual observance held the first Thursday of May each year. “This year marks the 63rd annual National Day of Prayer and will be observed with the theme One Voice United in Prayer,” stated Commissioner Bob Proud.  “The Board of County Commissioners designate Thursday, May 1, 2014 as ‘A Day of Prayer’ throughout Clermont County and ask that all citizens celebrate their faith through prayer and reflect on our many blessings, express gratitude and recognize the need for prayer in our lives.”

In 1775, the Continental Congress designated a time for prayer when forming a new nation and since that first call to prayer the tradition has continued through U.S. history, including President Lincoln’s proclamation in 1863. The National Day of Prayer was created in 1952 by a joint resolution of the United States Congress and signed into law by President Harry S. Truman.

A prayer service will be held on the Clermont County Common Pleas Court House steps in Batavia at noon on Thursday, May 1.